About our law practice

The Law Office of Yvette Saddik Jimenez, APLC is a full service law office that specializes in Immigration and Nationality Law with an office located in downtown San Pedro, California in Los Angeles County.

YSJ Law has a passion for defending the most vulnerable clients and believes that all people should have access to adequate legal representation.

Our attorney has over 14 years of experience handling an array of immigration cases and has an astonishing success rate.

Our office specializes in family-based immigration cases including Family-Based Petitions, Waivers, Fiancé(e) Visas, Adjustments of Status (Green Card Applications), and Removal of Conditional Residency. We also specialize in victim-based cases including U Visas and VAWA (Victims of Domestic Violence for Women and Men).

Our office also assists with Citizenship applications including complex issues related to criminal convictions, taxes, and child support issues. YSJ Law is committed to providing direct legal services with honest legal advice and quality representation. Our clients will always have one on one time with the attorney, as well as making sure all our clients’ needs are met. YSJ Law offers affordable payment plans. Please feel free to call us at (310) 514-8700 or email us at info@ysjlaw.com to set up a consultation appointment directly with the attorney.  There is a consultation fee. 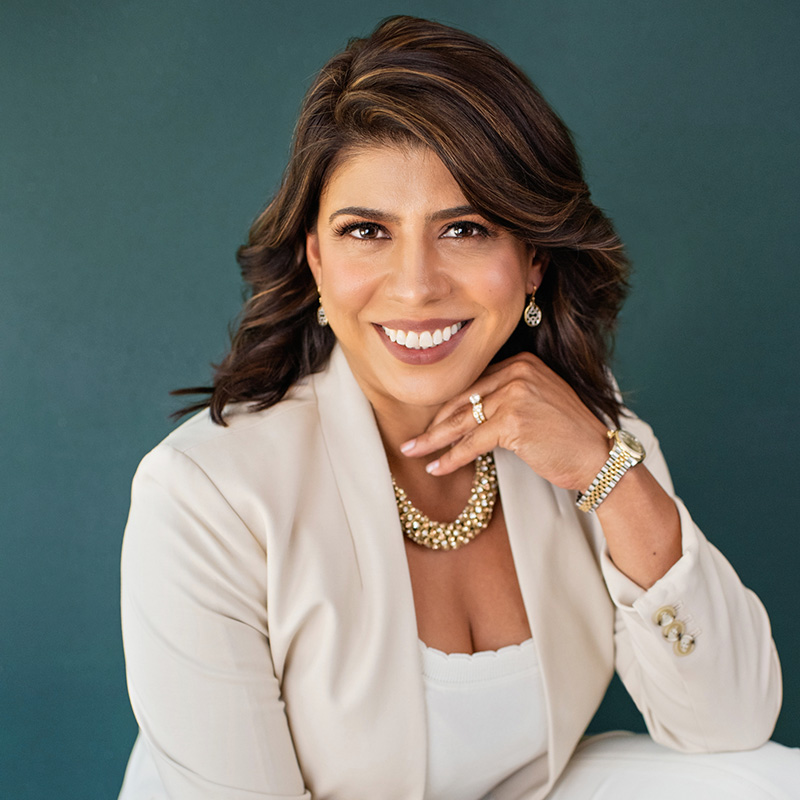 Before starting her own practice, Mrs. Saddik Jimenez was a Staff Attorney at Catholic Charities of Santa Clara County where she represented clients on a full range of family-based immigration matters and represented clients before United States Citizenship and Immigration Services (USCIS) and Executive Office for Immigration Review (EOIR), Immigration Court.  Ms. Saddik Jimenez facilitated many local community outreach efforts and presented “Know Your Rights” workshops to the immigrant community in Spanish.

Mrs. Saddik Jimenez is a graduate of the University of San Francisco, School of Law, where she received her Juris Doctorate (J.D.) in 2003. Yvette also received her B.A. in Political Science from San Jose State University in 2000. Mrs. Saddik Jimenez is a first generation student who put herself through school and ultimately helped build a pathway for the future generations within her family.

Mrs. Saddik Jimenez is the daughter of immigrant parents. Her father is an Egyptian who arrived in the U.S. in the ’70s as a Refugee fleeing religious violence from his country. Her mother is Mexican and came to the U.S. in the 1970s without documents, seeking a better life. Growing up in a bi-racial household enriched her knowledge of her strong cultural background. She learned to embrace her family’s immigrant struggles.

She knows firsthand the struggle that immigrants experience in this country.  Growing up in an economically disadvantaged environment, she realized that not all people have equal access to basic resources due to language, cultural, and/or economic barriers.  This led her to pursue a career as an attorney and become a “voice” by advocating for individuals in such a position. Her passion for immigrants’ rights led her to start her own practice in San Pedro, California in 2011. She is an attorney who takes a holistic approach in her lawyering and is passionate about each case she takes on. She makes it a point to educate her clients about the immigration process and involves them in every step of her legal strategies.

Mrs. Saddik Jimenez was raised in Inglewood, California, and lived in the Bay Area before she made her permanent move back to the Los Angeles area in 2011. Mrs. Saddik Jimenez is married and has a daughter. She enjoys spending time with her family, gardening, exercising, and reading.

Mrs. Saddik Jimenez is a prestige member of the following Groups/ Associations: